Vocalist/guitarist Emerson Hart formed the alternative/roots band Tonic in 1993 with guitarist Jeff Russo, and bassist Dan Rothchild. After gigging around Los Angeles, the foursome signed with A&M Records. After replacing the departed Rothchild with Dan Lavery, the band contributed to soundtracks including Scream 2, The X Files, and Clay Pigeons before returning in 1999 with Sugar. Three years later, Tonic returned with Head On Straight. Take Me As I Am was a smash hit on modern rock radio; however, Tonics shining moment came in early 2003 when they received two Grammy nominations — one for Best Rock Performance By A Duo or Group With Vocal for Take Me As I Am and Best Rock Album. 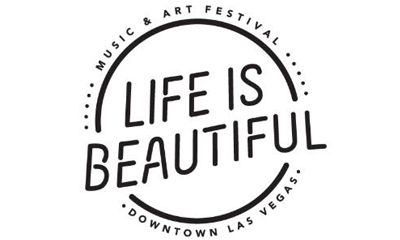 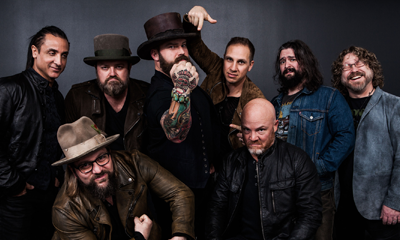 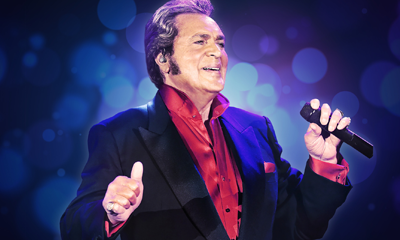