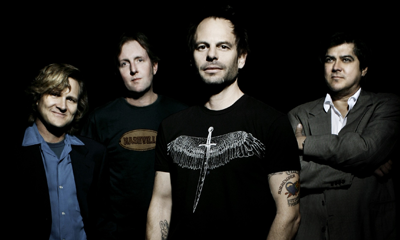 Formed in 1987 in Tempe, Arizona, the Gin Blossoms are a pop/rock band known for their southwestern sound and dominating the alternative rock era in the 90s. With hits like Hey Jealousy, Found Out About You and Follow You Down, the Gin Blossoms have earned several platinum albums and a Grammy nomination.