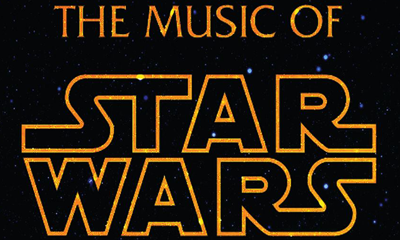 At the 40th anniversary of the first Star Wars movie, A New Hope, the Las Vegas Young Artists Orchestra celebrates the music of one of the most significant musical minds of the 20th and 21st centuries. John Williams is one of the most prolific and recognizable composers with films such as Superman, Harry Potter, and Jaws, among many more. The scores for each Star Wars movie is a testament as to why John Williams will go down as one of the most prolific composers of all time. We honor Mr. Williams through this special performance featuring the talented students of the LVYAO.

Related Topics:EnclaveStar Wars
Up Next